PEARLAND, Texas — Leadership from the City of Pearland and the Pearland Economic Development Corporation (PEDC) were excited to celebrate with Millar, Inc. yesterday as the company broke ground on its new headquarters and manufacturing facility in Pearland’s Lower Kirby District.

Millar, Inc. is a leading developer and manufacturer of pressure sensor-enabled devices that partners with global leaders in technology, manufacturing and healthcare to turn breakthrough technologies into life-saving medical innovations. Founded in 1969, Millar, Inc. pioneered the development of pressure sensor technology, directing its design and manufacturing expertise toward integrating that technology into catheters for life sciences and clinical applications.

“We looked everywhere, all over when we were deciding where to move, but ultimately we decided that Pearland, with its life science presence, was the place for us,” stated Millar CEO, Tim Daugherty. “We know that this facility is going to take us to the next level as a company.”

The PEDC and city officials began working with Millar in 2017 on its relocation to Pearland. The site Millar selected for its facility was part of tract owned by PEDC, which it sold to Millar. The 56,000 square-foot headquarters and manufacturing facility will also house the company’s R&D and warehouse functions. Located on a five-acre site on Kirby Drive just south of Beltway 8, the facility will be home to approximately 120 employees.

“The City of Pearland is honored to partner with Millar on this new facility and we look forward to their continued growth in our community,” stated Pearland Mayor Kevin Cole. “Millar’s selection of Pearland for its headquarters and manufacturing facility is a testament not only to our status as a community of choice in the Houston area, but also to our efforts to become the region’s premier biomedical hub.”

Millar’s facility is being designed by Clay Development. Method Architecture is supporting architectural and interior design efforts. The facility is expected to open in 2022.

About PEDC
Established in 1995, the Pearland Economic Development Corporation promotes, assists and enhances the economic development activities and quality of life within Pearland, Texas. In bringing new and existing businesses to the area, the organization attracts capital investment to add to the city’s tax base and helps to increase the number of employment opportunities for residents. For more information, visit www.pearlandedc.com.

About the City of Pearland
The City of Pearland is a full-service local government serving residents and businesses of a dynamic and diverse community immediately south of Houston. Strategically located between the Texas Medical Center, Port of Houston, and Hobby Airport, Pearland is “The Community of Choice” with a range of quality housing, retail, and office areas supported by first-class public service, parks, and recreation opportunities. The city boasts 125,878 residents by last estimate and is positioned for well-planned growth and quality of life. Over 850 dedicated public servants at the City of Pearland endeavor to make Pearland the most attractive and desirable community available. For more information, please visit pearlandtx.gov. 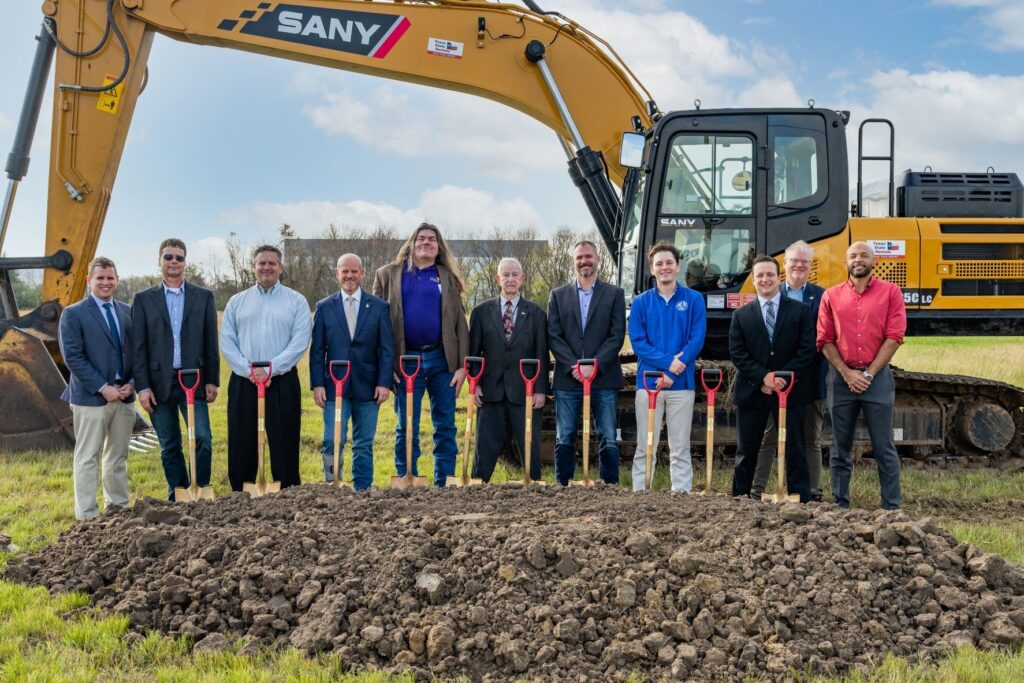 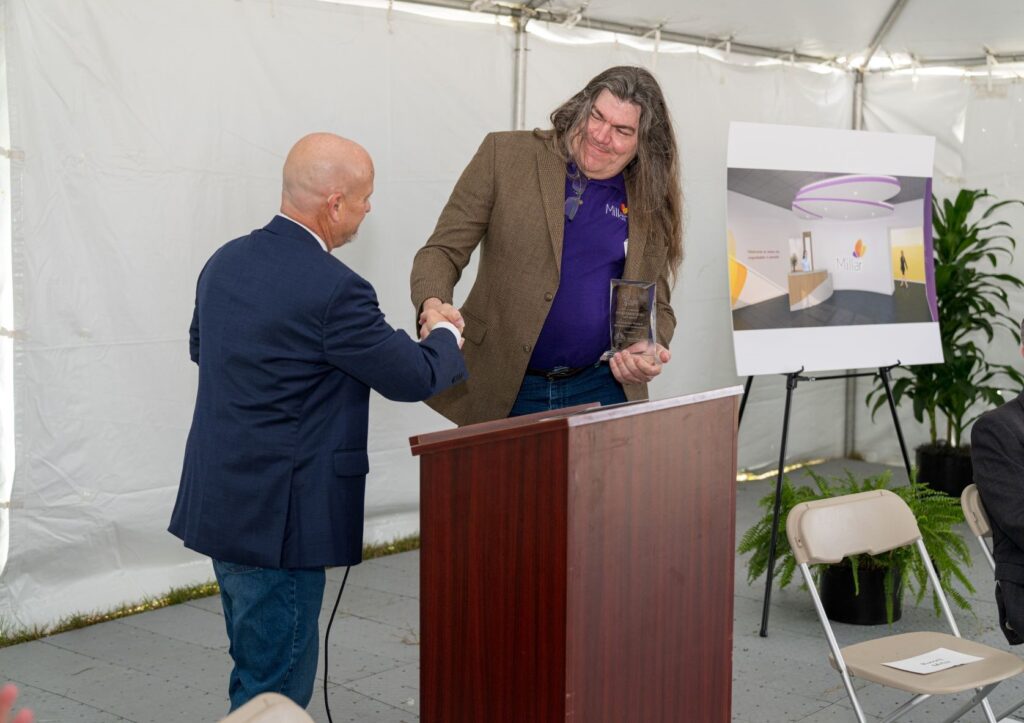